The Vivo V20 Pro is the latest model in Vivo"s V20 lineup, and from the looks of it, it"s poised to be a direct competitor to the OnePlus Nord. We"ve recently seen two other phones in the same series, the Vivo V20 and the Vivo V20 SE, and now this new Pro model appears to address some of the shortcomings of the V20 in order to give it a better fighting chance against the competition. I"ve spent a day using it so far, and this is my first impression of Vivo"s take on a Nord-killer.

The Vivo V20 Pro ships with a good set of accessories. Apart from the usual charger and cable, you also get a 3.5mm headset and a Type-C to 3.5mm headphone adapter, since the phone lacks a headphone jack. The back of the phone looks a lot like that of the Vivo V20, which we tested recently, especially since I received the same Sunset Melody trim. It looks very nice, in my opinion, but there"s also a black Midnight Jazz colorway for those looking for something less flashy.

The hand-feel of the Vivo V20 Pro is great. It"s relatively compact, making it easy to grip with one hand. It"s not too heavy at just 170g, and fairly slim too at 7.49mm in thickness. You get Schott"s Xensation Up scratch-protective glass on the display and Corning Gorilla Glass 5 for the back panel. Despite its glossy plastic frame, the V20 Pro ends up looking and feeling very premium.

The AMOLED display is sharp and vivid, with a decent size of 6.44 inches and a full-HD+ resolution. There"s an in-display fingerprint sensor too, which works well. Unfortunately, the Vivo V20 Pro misses out on a high refresh rate, as this panel only supports 60Hz. It also has a very wide notch, which reminds me a bit of the OnePlus 6. I would have liked to have seen a more modern hole-punch cutout instead. 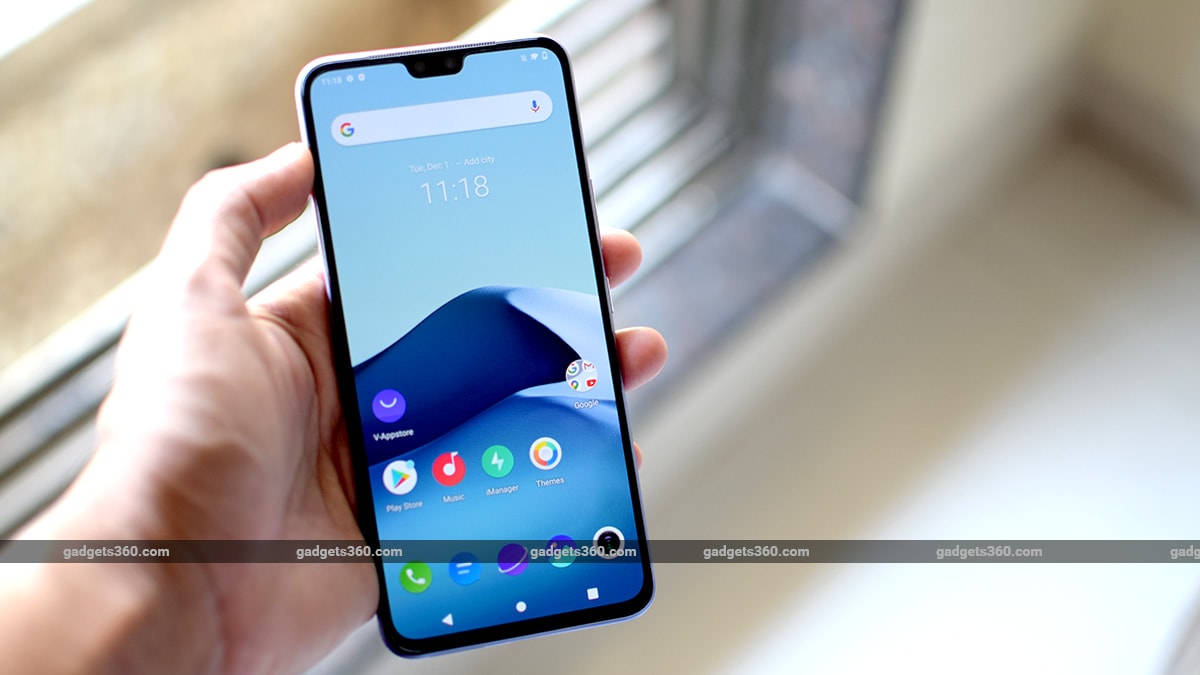 The big upgrade that differentiates this phone from the V20 is the SoC. The V20 Pro uses the Qualcomm Snapdragon 765G SoC which supports 5G, and has more powerful CPU and GPU cores compared to the 720G SoC used in the Vivo V20. There"s only one configuration available, with 8GB of RAM and 128GB of storage, priced at Rs. 29,990.

The Vivo V20 Pro has been working very well so far, in the short time I"ve been using it. It runs Funtouch OS 11, which is based on Android 10, at least on my unit. Vivo says this phone will be upgraded to Android 11 with an OTA update. The interface packs in a lot of extras from Vivo, some useful and some not so much, but at least the customisations to the main areas such as the notification shade, etc have been dialled down a bit compared to previous versions.

The cameras are also one of the highlights of the phone. The Vivo V20 Pro shares a very similar camera configuration with the V20, only here you get an additional 8-megapixel ultra-wide selfie camera along with the main 44-megapixel one. On the rear, you get a main 64-megapixel camera, an 8-megapixel ultra-wide one which can also take macro photos thanks to autofocus, and a 2-megapixel monochrome camera. The powerful SoC allows for 4K 60fps video recording with the front and rear cameras on the Vivo V20 Pro, which is impressive. 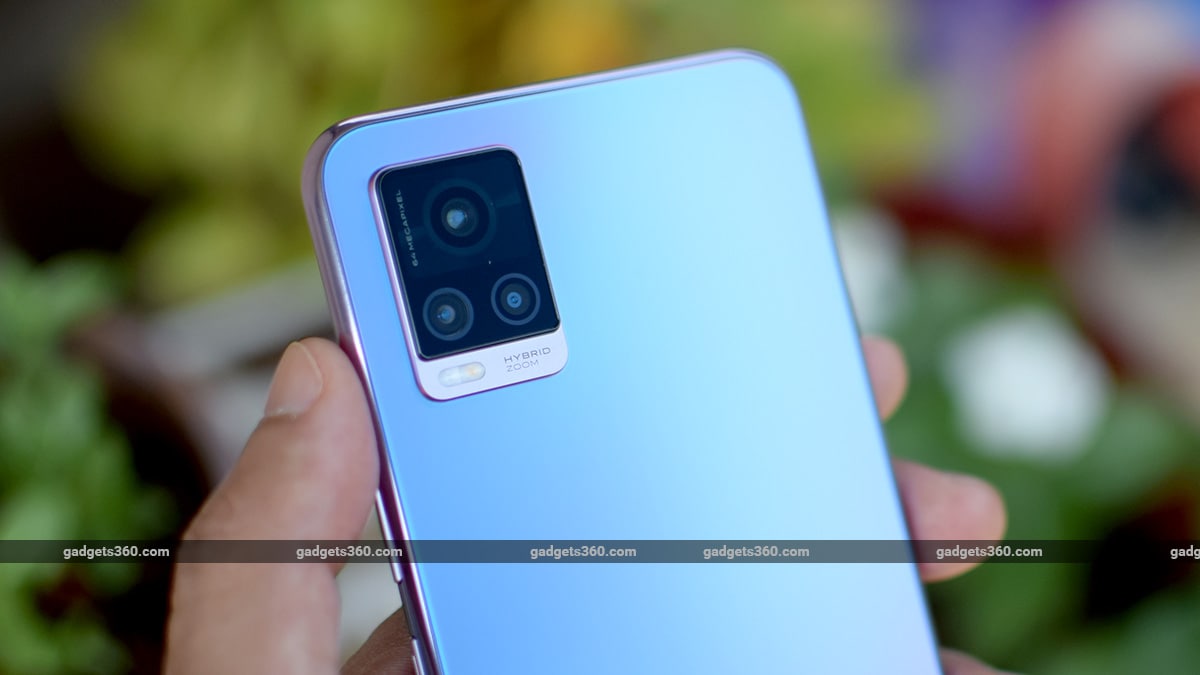 5G support makes the Vivo V20 Pro somewhat future-proof, but best of all, it"s priced pretty aggressively at Rs. 29,990. It seems clear that Vivo is going after the OnePlus Nord with this model, but whether it succeeds or not will depend on the kind of support the company continues to offer after the initial months of sale. We"ll be putting the Vivo V20 Pro to the test, so make sure you check back in at Gadgets 360 for the full review, coming up soon.

iPhone 12 Pro Series Is Amazing, but Why Is It So Expensive in India? We discussed this on Orbital, our weekly technology podcast, which you can subscribe to via Apple Podcasts, Google Podcasts, or RSS, download the episode, or just hit the play button below.