Microsoft has released the app OpenCL and OpenGL Compatibility Pack to the company"s Microsoft Store this week designed to allow applications to run on Windows 10 devices that don"t have OpenCL or OpenGL hardware drivers installed.

If DirectX 12 drivers are installed,  apps that are supported will run with hardware acceleration to improve performance.

Microsoft provides insight on the app and the project itself on its DirectX developers blog.

The project team is working on OpenCL and OpenGL mapping layers to Direct3D 12 to introduce support for "OpenCL- and OpenGL-based productivity and creative apps where native drivers are not available".  The end result that the team tries to achieve with the implementation improves compatibility of applications on Windows 10 devices; in other words: apps that won"t run currently because of OpenCL or OpenGL requirements may then run on the Windows 10 PC thanks to the mapping layers in DirectX. 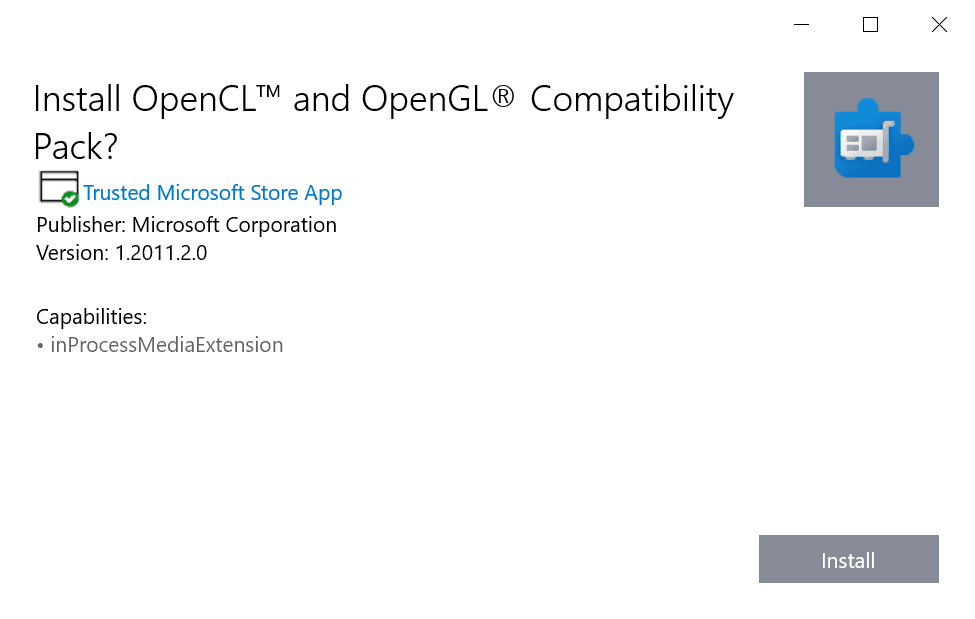 The compatibility pack that Microsoft released this week apps that use OpenCL version 1.2 and earlier and OpenGL version 3.3 and earlier.

Microsoft released two versions of the pack; one for stable versions of Windows and a newer version that is available to Insider devices.

The compatibility pack is provided for ARM devices as well; this means that Windows 10 on ARM devices may now run supported apps when the pack is installed instead of having to rely on software-based emulation.

The main download is available on the Microsoft Store. Users need a Microsoft Account to download the compatibility pack to their systems to get it installed. 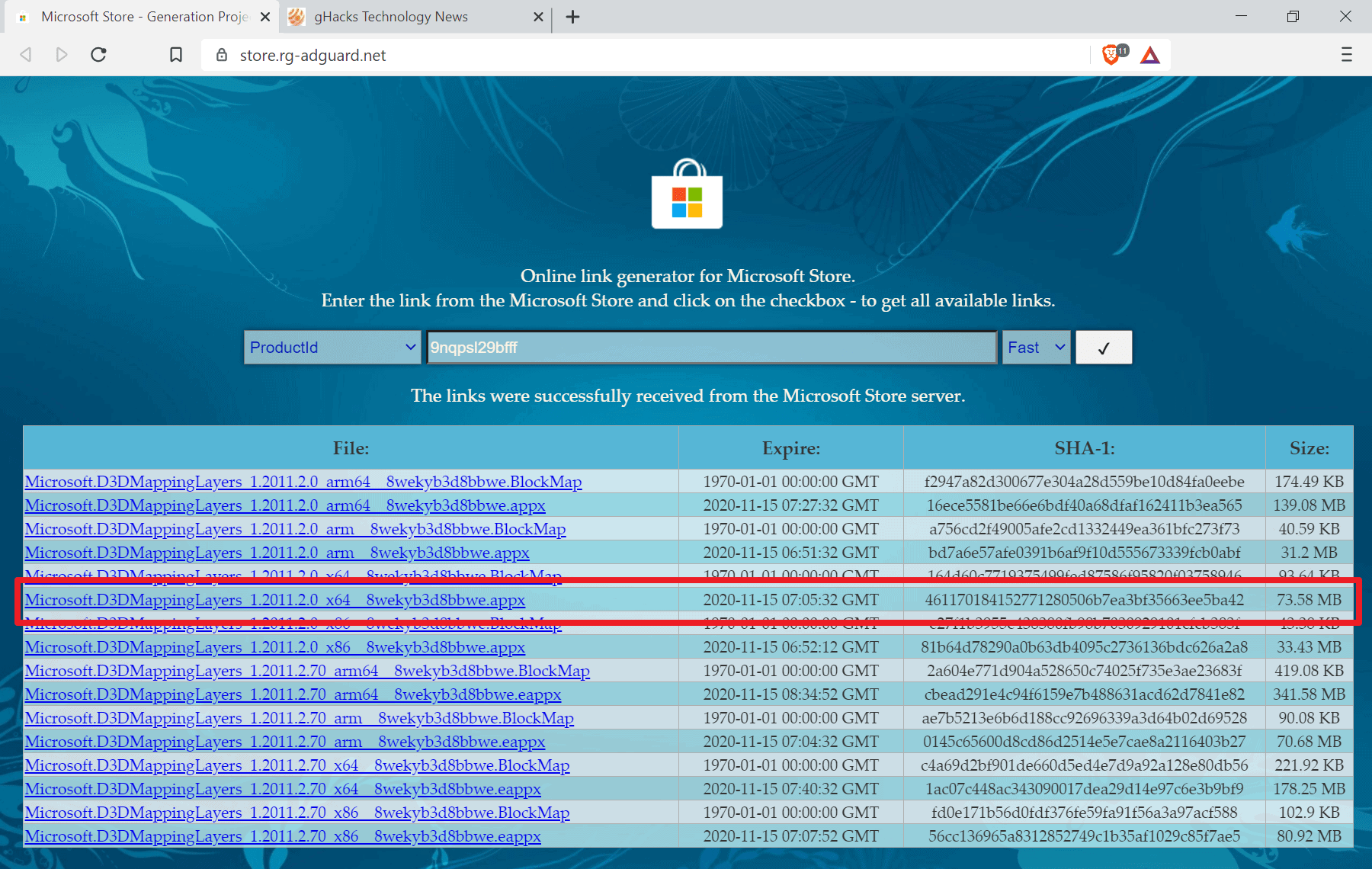 Windows users who don"t want that can grab the official appx file using the online link generator for Microsoft Store:

Microsoft notes that the compatibility pack benefits only certain apps but does not list these applications on the Microsoft Store page or the developer blog. The Insider version supports more apps according to Microsoft, but since it is unclear which, it comes down to trial and error on the part of the user.